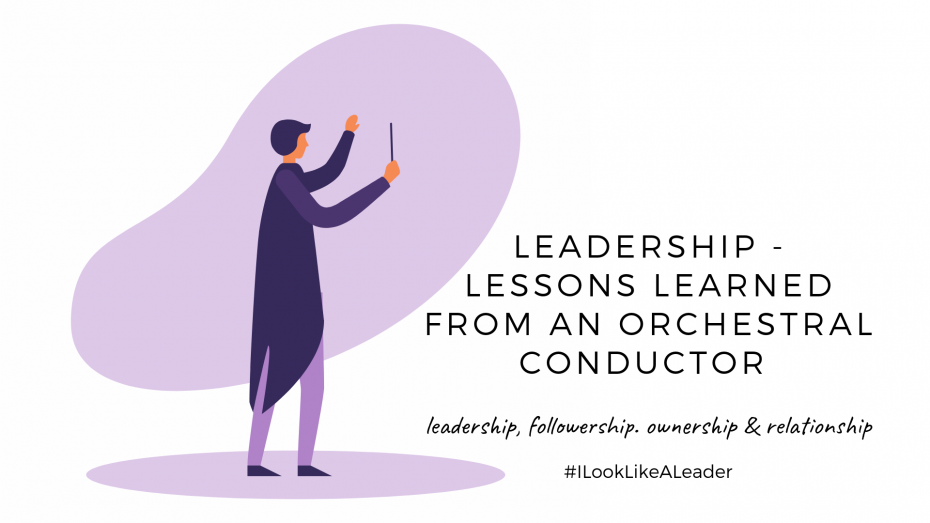 Leadership is a complicated skill, poorly understood. We all know what good leadership looks and feels like, even if a single clear definiton of it does not exists. We also know how painfully obvious it is when good leadership is lacking and evidence supports that a lack of leadership in emergencies is important for both patient safety and patient outcome (1).

What we don’t know very much about is how leadership is developed. Some have suggested it’s an inherent personality trait, that some are born natural leaders. Others have proposed that leadership qualities are generally picked up as you get more senior, ie by accumulated exposure. I would argue that these positions are probably just as wrong in medicine as they have been found to be in the domain of sports where this has been studied. Here, leadership is found to be a skill that must be acquired and actively developed. Preferably by practice and not through a textbook.

Think back on your medical training, both pre- and post-graduate. How much leadership training did you actually have? And if you’re working clinically now, how much continuous feedback on your leadership role do you currently receive? Evidence tells us that most seniors think trainees lack the skill and that trainees themselves feel unprepared for fulfilling a leadership role in emergencies (2). So, presumably we have been failing in this domain, right?

True, leadership roles are not for novices, but we seem to believe that leadership is a skill we magically develop as we gain more knowledge and more experience in a field. We are, simply by virtue of time passing, at some point promoted to be in charge and lead the game. That is probably not the smartest idea.

Plenty of senior experienced doctors or other healthcare professionals assigned formal or informal leadership roles do not know how to lead effectively or shy away from the task and, conversely, several trainees lead very well even when they run out of knowledge or technical skills because they execute other non-technical skills important for a successful outcome in the situation.

Leadership has been researched in healthcare and perhaps wrongly treated mostly as a technical skill that we try to quantify and assess by leadership measurement tools instead of investigating it and understanding it as the complex social skill that it is. Often focus has been on what the leader must say and do and less on how s/he acts and interacts.

Now that you know that the quality of leadership may impact patient mortality and survival rates it’s time to start training!

A few years back I had my mind blown at a local Laerdal event where another faculty member was running a workshop after I had given a talk. It literally did change my life – or at the least how I perform as a team leader.

During that workshop I was to act as a conductor to an orchestra. ….Safe to say that I immediately felt some of the same nervousness and stress I’ve felt as I started practising leadership in clinical situations. Also safe to say that learning to deal with stress by deliberately taking ownership of myself and the situation was the first step to success. A focus on learning to communicate without words, working on demonstrating authority while getting a group of healthcare professionals to demonstrate followership by actually playing music that sounded good was quite awesome!

And in case you are wondering, by making music I mean they were all equipped with a rhythm instrument or a CD player. No, not everybody was required to play the violin ;-). If you want to see what it can look like have a look at this video with some of my fellow medical students at the time participating in a study:

What I learned from the workshop: Leadership is also non-verbal. Good leadership requires followership which you only receive when you clearly accept and clearly take ownership of the leadership role. From that change in perception comes a new team dynamic and you will be able to build strong relationships in your team to benefit patient outcome.

The workshop was run by Ture Larsen, a conductor who recently defended his PhD on training leadership in emergencies that involved the novel, creative, and fun “far transfer exercise” described and shown above. You can find and read the publications included in Ture’s PhD thesis through the reference list below and gain much more knowledge on what we can learn about leadership from a conductor’s point of view (4,5,6).

You can get in touch with Ture Larsen through his website should you have any questions about his research or inquiries about workshop training in leadership (no affiliation).

Even more important – Ture will join the Leadership session at the Copenhagen Critical Care Symposium (#cphcc) alongside #SMACC #CODA leader and co-creator Roger Harris who will be talking about “Inspiring action through culture”, and Thomas Bøllingtoft Knudsen who will be talking about “Leadership and social capital”. That is one great session planned that will touch upon the relationships, ownership and followership necessary for leadership. 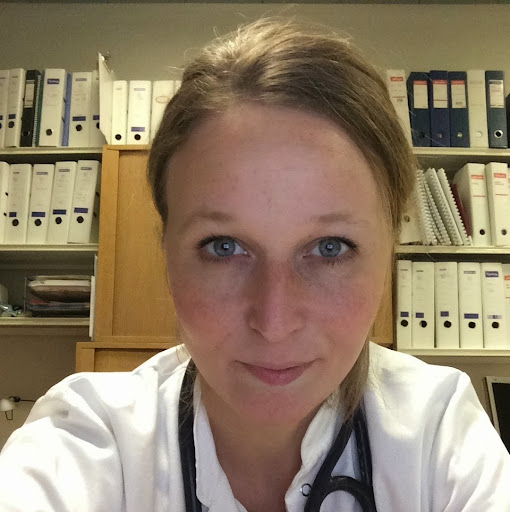 Star skater, simulationista by day , anaesthesia by night and #meded choreographer. Coming to a SIM room near you. With a shark.

Please confirm you want to block this member.

You will no longer be able to:

Please note: This action will also remove this member from your connections and send a report to the site admin. Please allow a few minutes for this process to complete.