Mads Astvad 3rd June 2016
0 Comments
A quick and dirty periscope recording of prof. Pierre Carli’s account of the Paris terrorist attack and how EMS and hospitals responded. Recorded by Sandra Viggers at #EMS2016.

Pierre CARLI, 62 years old is since 1998 professor and chairman of the EMS of Paris (SAMU de Paris) and the Anesthesiology and Critical Care Department of Hospital Necker (a national tertiary reference center for Pediatrics). Pierre Carli is a national and international expert in the area of the prehospital care, cardiac arrest, emergency and disaster medicine. He is the president of French Resuscitation Council (CFRC) and the vice-president of « SAMU – Urgences de France » (the French EMS organization). Pierre CARLI has been personally involved in the management of the terrorist attacks in Paris, in 1995 -1996, the major heat wave in Paris in summer 2003, the H1N1 outbreak in 2009, the Ebola pandemic in 2014 and more recently in the terrorist attacks in Paris in January and November 2015. Since 2009, he has been appointed by the Minister of Health Chairman of National Board of Hospital Emergencies (Conseil National de l’Urgence Hospitalière) and in charge of several national reports for this Minister (“Propositions for the organization of French HEMS” in 2013, “Emergency department overcrowding” in 2014). In Hospital Necker, Pierre CARLI is the Chairman of the Medical Board, elected since 2004. At Paris Descartes University he is in charge of the program of Emergency Medicine (90 residents per year) for the Paris region, and the Disasters Medicine program for the EMS (SAMU) physicians and nurses. Pierre Carli is member of several editorial boards and the author of many article related to Emergency Medicine, cardiac arrest, Disaster Medicine and critical care. In 2015 Pierre CARLI has been promoted Commander in the Order of the Legion of Honour. 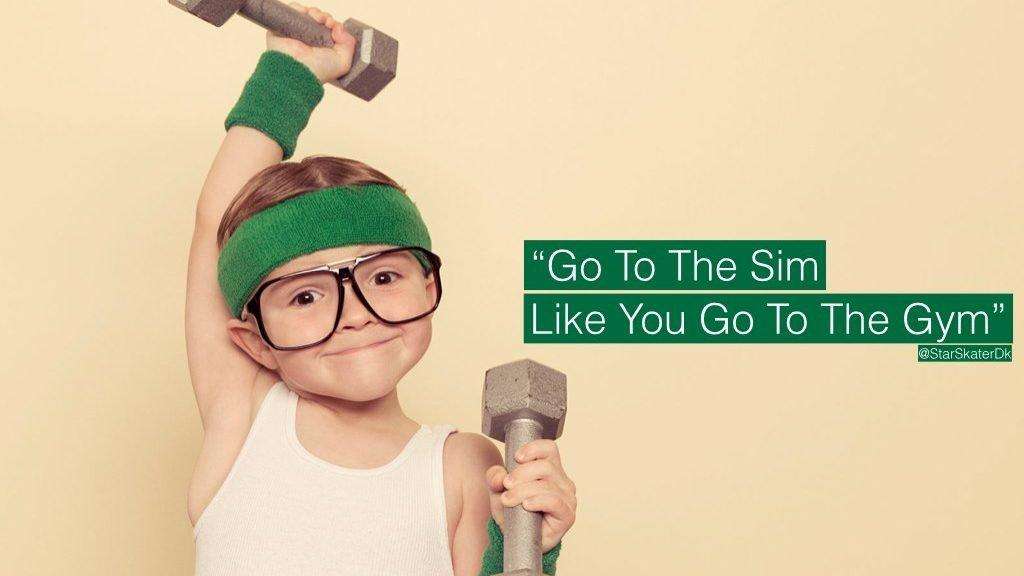 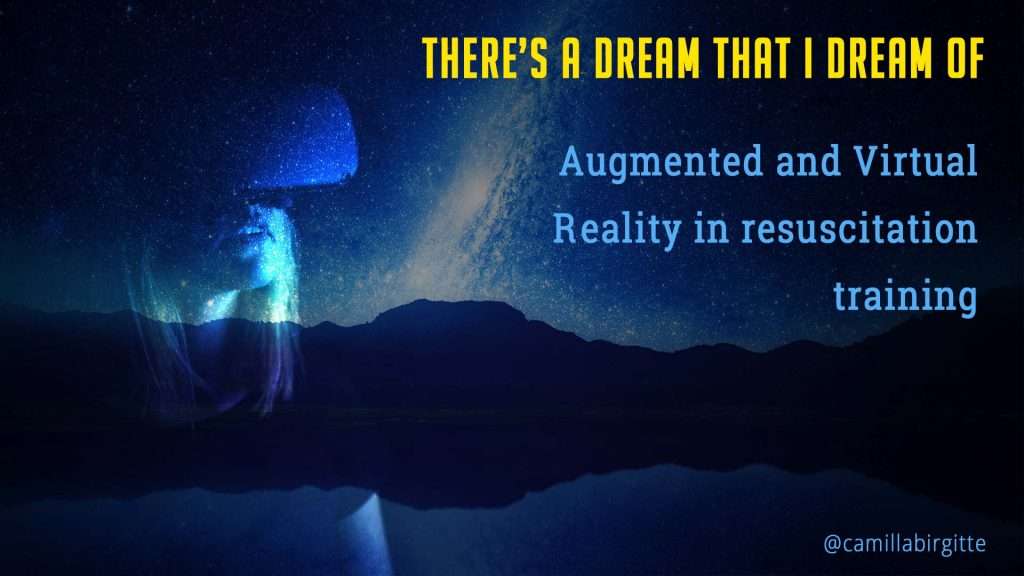 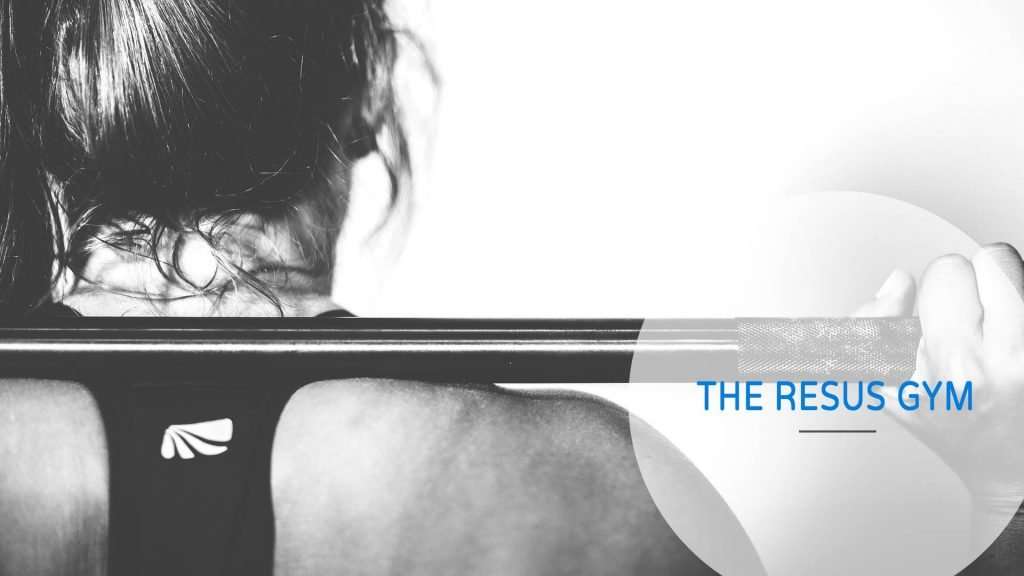 How should we train in resuscitation? Sandra applies learning theory and makes the case it’s not too different to how we train in the gym 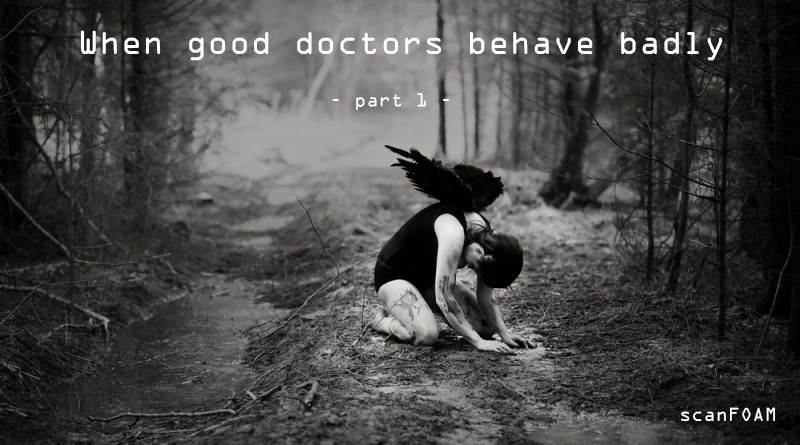 Thoughts on brutalization in medicine from a young doc. How do we effect a change of our current culture? 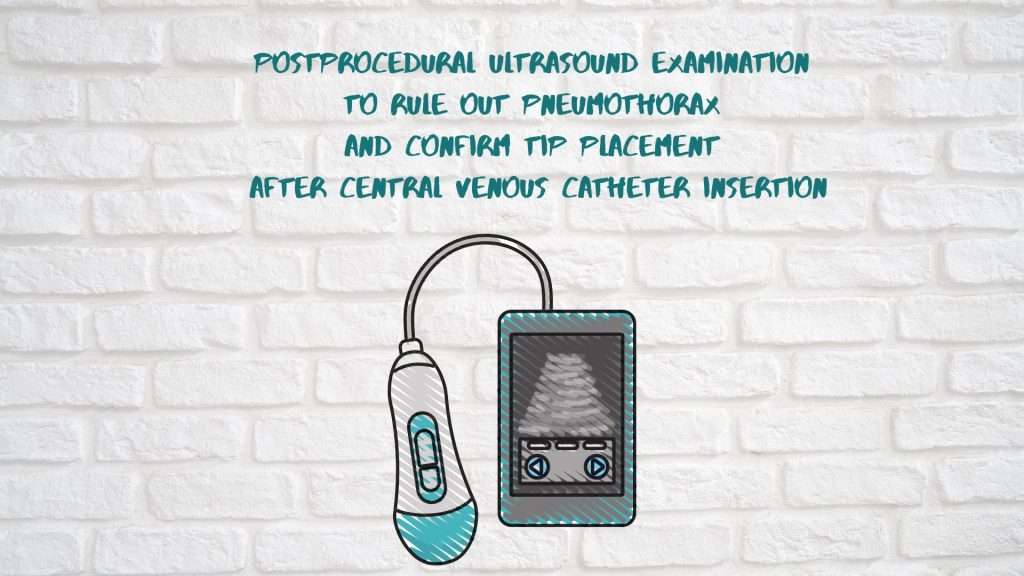 Is ultrasound as good, or even better, than CxR to rule out pneumothorax and verify tip placement after CVC placement? Sandra’s done the deep dive to answer the question. 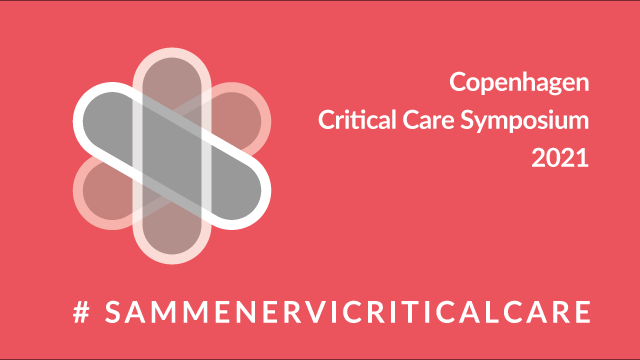 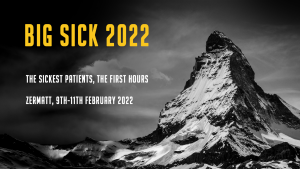 Please confirm you want to block this member.

You will no longer be able to:

Please note: This action will also remove this member from your connections and send a report to the site admin. Please allow a few minutes for this process to complete.

You have already reported this
Clear Clear All